Garrett believes that you don’t get a second chance to create a legacy that lasts and build a life you love.

He has a mind uniquely developed for money and finance.

He wasn’t born with a silver spoon. In fact, his blue-collar roots are what make him so passionate about helping entrepreneurs build economic independence.

Garrett comes from a fourth-generation coal mining family, and was raised in rural Utah. His great-grandfather left San Giovanni, Italy in 1913 to escape government corruption and excessive taxation. He came to America and was separated from his family for seven years, living in a tent so he could build a better life for his family. 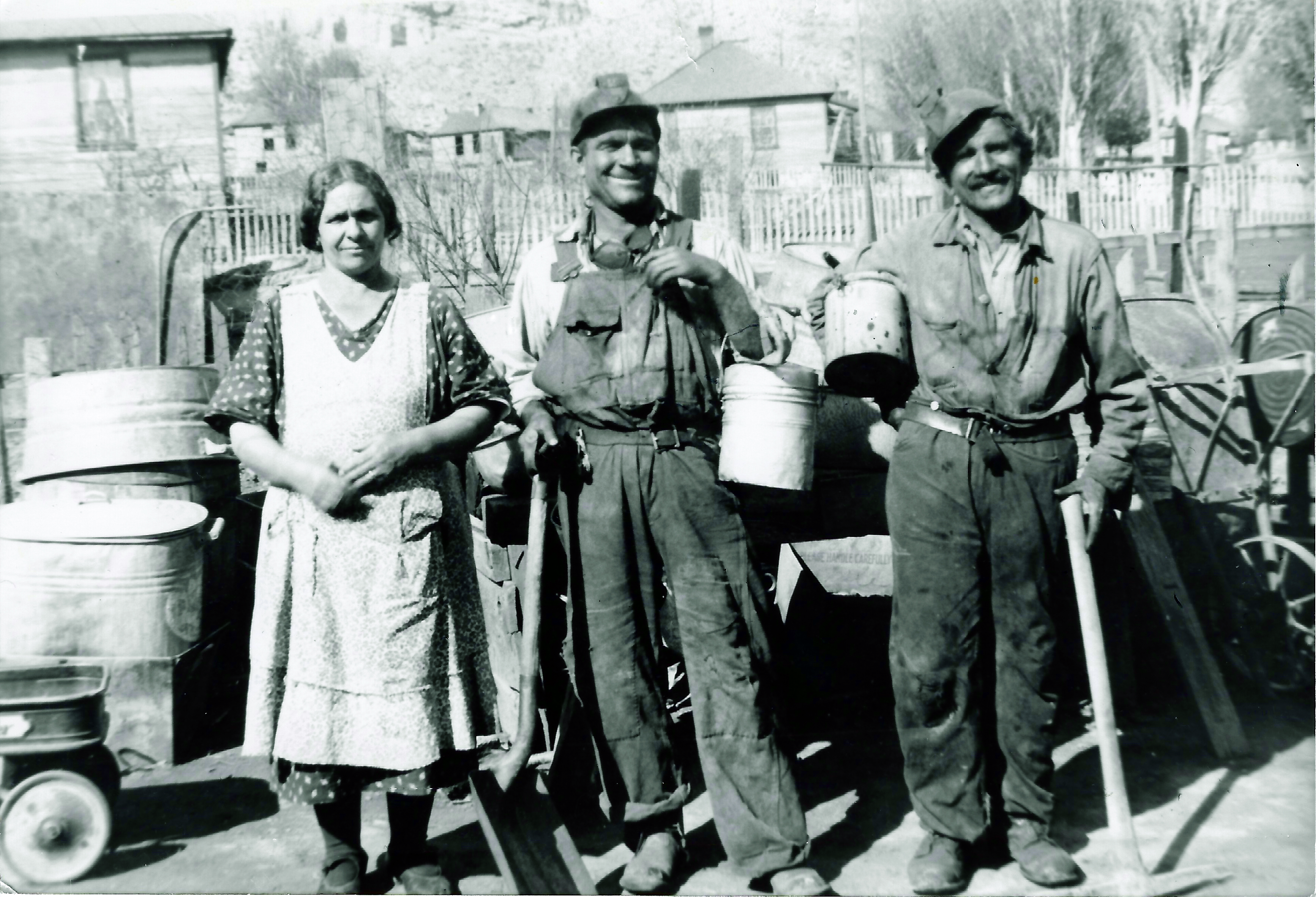 Garrett’s approach to personal finance is deeply rooted in this history. His company objective is to provide self-made business owners and entrepreneurs with the proper financial tools required to build lasting wealth. Though Garrett’s great-grandfather understood the value of hard work, he never got to enjoy the fruits of his labor. And without proper structures, hard work is no better than eating soup with a fork. You keep busy, but stay hungry.

Garrett often imagined how he could’ve helped his great-grandfather grow his wealth faster had he been a client of his. With that thought in mind, Garrett proceeded to build the type of company that would’ve build economic independence in three to seven years rather than the three generations it took to break the cycle of his great-grandfather’s scarcity.

For example, Wealth Factory, one of RipWater’s premier licensees uses a specific methodology to create economic independence as well as shows entrepreneurs how to build a legacy that lasts. First, it recovers money by plugging leaks and reclaiming what’s rightfully theirs. Next, it connects people with experts who create a framework that preserves, protects and increases money. Finally, it builds structures that show people how to live wealthily now while creating a sustainable system to pass on wealth.

Garrett’s financial speaking career began in college, asleep in a book while preparing for his first speaking event. His audience was a group of financialadvisors who were all older and more experienced in the business than 19-year-old Garrett. Shortly after, two financial advisors saw Garrett at a financial symposium where he was talking about abundant thinking, living a life you love, charitable giving, and creating a legacy. They thought he had unique insight so they connected him to the financial firm owner who asked him to speak. After Garrett spoke, Rick, an advisor with 20 years in the business, asked Garrett to help him with his dad’s finances. Then another financial advisor asked if he could bring his clients to Garrett and have him talk to them about his innovative ideas and insights. 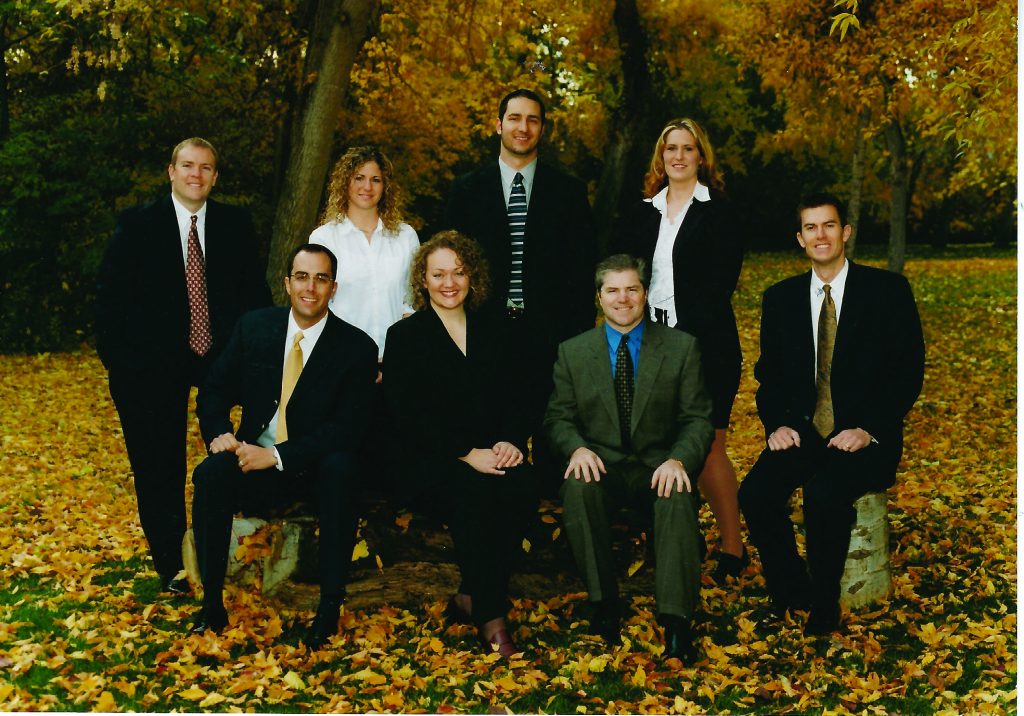 Essentially, Garrett began his career by doing joint work with other financial advisors. He supported them in getting better results, addressed issues they didn’t know how to address with their existing clients, reinforced current strategies, and created new ideas.

Eventually, Garrett started a small study group to support financial advisors and learn from them simultaneously. The study group grew from an office to a huge amphitheater. Initially, he didn’t charge, as his payment was the opportunity to speak and improve his own teaching abilities before large audiences.

This led to the Mission Driven Forum, a twice-a-month conference call for financial advisors. There was also an annual in-person event.  For this, Garrett charged a monthly amount. He also began a shadowing program where advisors could observe Garrett’s meetings with clients and see behind the curtain.

“One of my best memories was being in my early 20s and taking my parents to a movie.  An advisor over 30 years in the business referred to me as ‘the best’ after having shadowed me the month before.  It was great to be paid showing people how I was able to communicate with clients and see them improve the industry. It wasn’t about competition, it was about cooperating.”

Garrett is a paid contributor for Forbes, has appeared on the television shows ABC’s Good Money, Your World with Neil Cavuto on Fox, CNBC’s Squawk on the Street (though kicked-off), and over a thousand radio interviews, articles, and podcasts.

Today, Garrett continues supporting small business owners, entrepreneurs, and financial advisors by creating one-to-many resources that support in the education of clients, creates efficiency and leverage as well as better positioning. Essentially, it’s a win, win, win!  The client wins and ends up with a better situation. The advisor wins and makes more money.  RipWater wins by being able to earn a small portion, but only on what they add and never on anything that already exists for the advisor.

Garrett believes that unveiling the  information, tools, and methodologies that created his INC 500 financial firm to other advisors, will not only improve the financial industry, but are the key to one million people becoming economically independent.  It is about creating leverage and scale through support and reach, efficiency and technology.

Garrett spends most his time in Salt Lake City with his wife, Carrie, their two sons, Breck and Roman, and Phoenix, their crazy dog who wears ridiculous sweaters and pretty much runs the household. Garrett and his family spend extended time in Italy every summer. He has dual citizenship and hopes to become fluent one day. First, he tried learning Italian by osmosis and failed, so he bought a great language learning program (still in its package) that promised to teach useful words like “gusto,” and “allora.” Garrett can now pronounce both words with a perfect American accent. 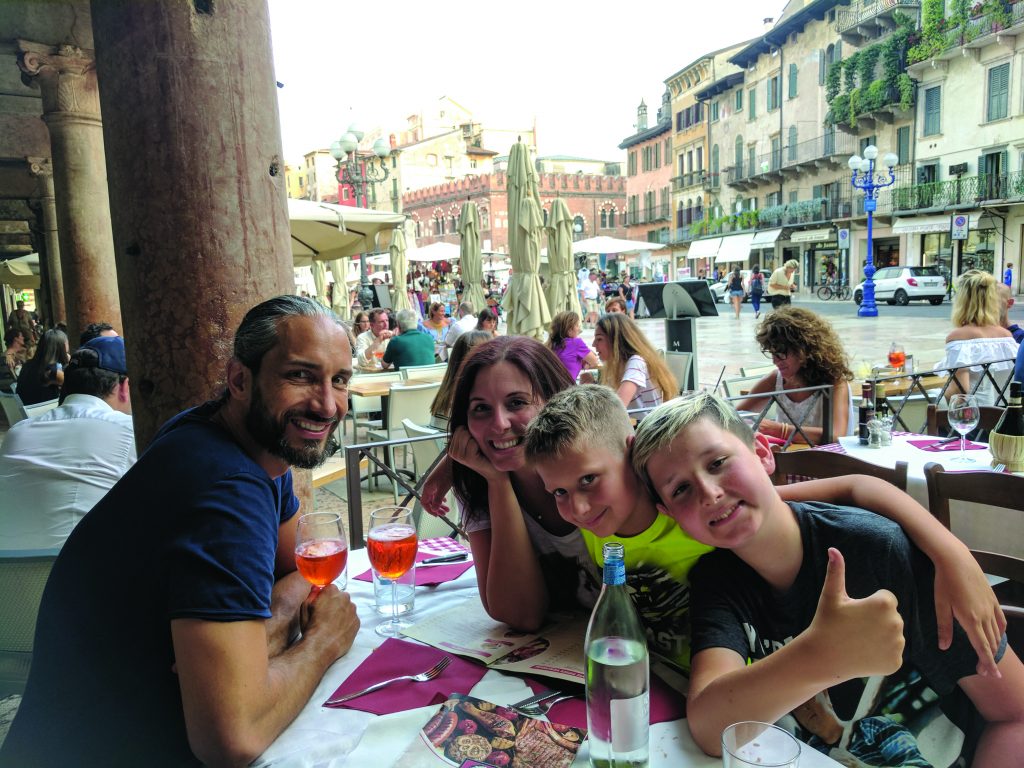 When Garrett is not traveling, speaking, spending time with his family, or studying Italian (he now knows 10 words), he enjoys Crossfit (as much as any individual who enjoys torture), eats Paleo (with marginal success), and entertains people with his standup comedy acts both privately and at clubs. You are also likely to find him spending time at his cabin (if you can call a place nicer than your home a “cabin”).