Hire Garrett to Educate and Transform Your Audience 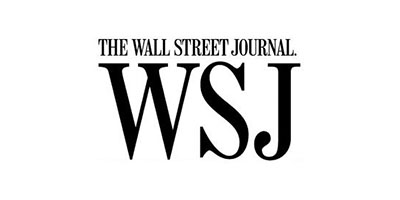 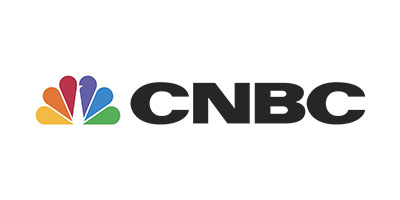 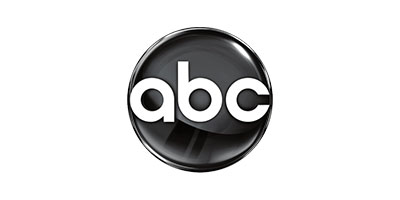 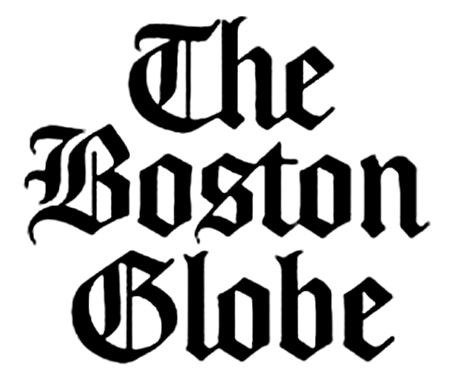 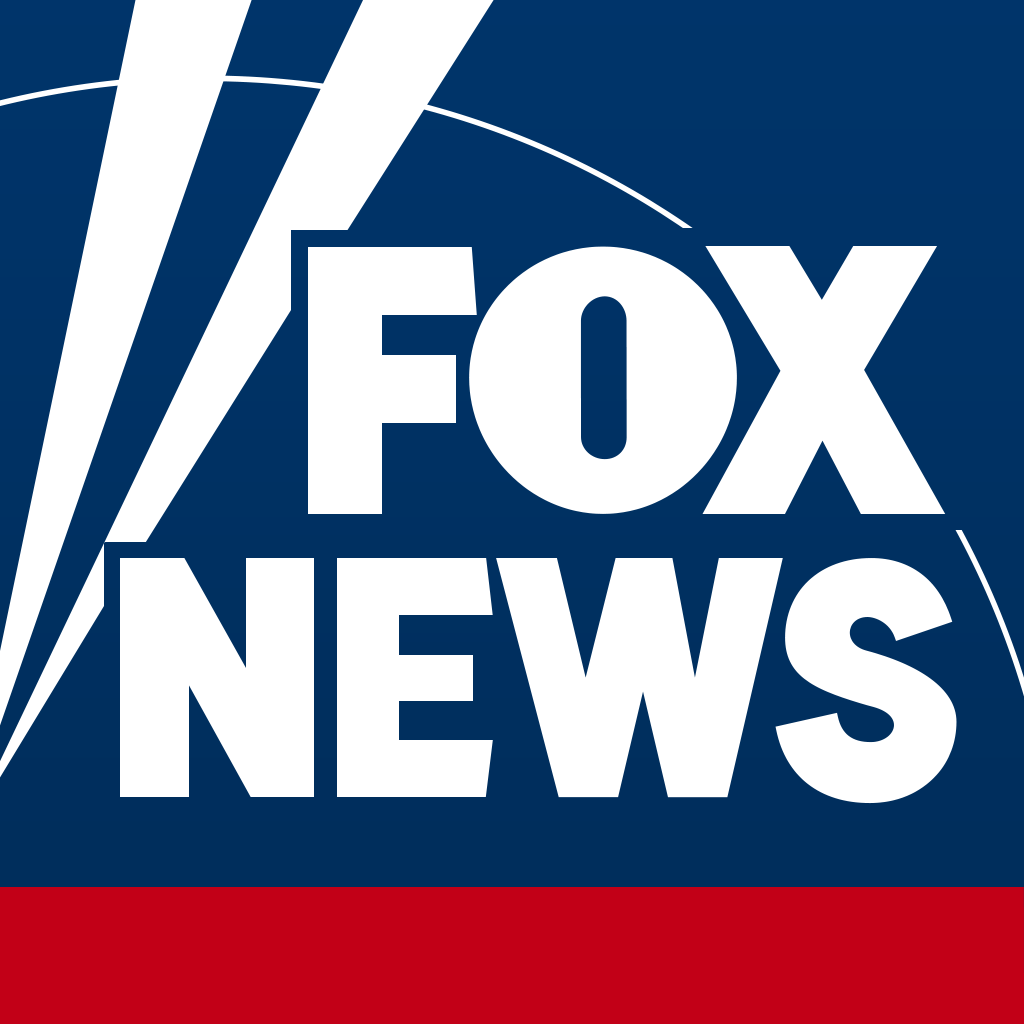 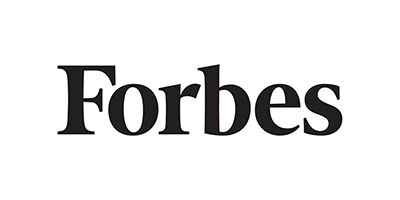 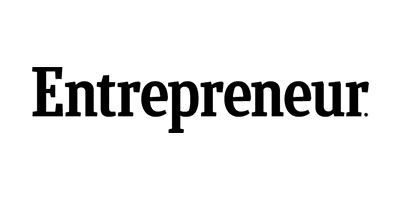 Garrett tackles a topic (money and finance) that is critically important, yet normally neglected by most business owners (mostly due to the painfully boring presenters in this field and advisors who give horrible/harmful advice to entrepreneurs).

As an entrepreneur, financial advocate, the Founder of Wealth Factory (WealthFactory.com) and author of the New York Times bestselling book Killing Sacred Cows, Garrett has dedicated his career to making personal finance for entrepreneurs simple, immediately actionable, and even enjoyable.

He has appeared on the television shows ABC’s Good Money, Your World with Neil Cavuto on Fox, CNBC’s Squawk on the Street (although he was kicked off), First Business as well as thousands of radio interviews, podcasts like Entrepreneur on Fire,  Mixergy, and hundreds newspaper articles—and his firm was named to the Inc 500.

He has spoken at MIT, invited to Harvard, and has shared the stage with The Dalai Lama, Richard Branson (multiple times), Stephen Covey, F.W DeClerk, Tim Ferriss, Arianna Huffington, Daymond John, just to name a few.

Garrett brings passion to debunking the many widely accepted myths and fabrications that undermine the prosperity and joy of millions of business owners.

RipWater’s mission began with Wealth Factory. Committed to manufacture economic independence for 1 million entrepreneurs, show 100,000 businesses to eliminate budgeting and capture wealth without cutting back, help 10,000 businesses buck the banking system and establish a way to earn interest rather than pay it—and deliver a comprehensive financial team for 2,000 up-and-coming businesses so they too can have access to a Rockefeller style, virtual family office (complete financial team).

If you want to keep more of what you make and boost your bottom-line without having to cut back, work harder or take any additional risk …..Garrett is your guy.

Setting up the win so you are winning before the game is even played.

Budgeting, scrimping, and saving is a “play to win” strategy at best. And for many, it’s a “play not to lose” at best, especially when there’s an economic shift that transfers wealth. The news calls it a loss. But it’s not a loss. it’s now in the hands of someone else who plays by a different set of rules.

And now it’s time to rig the game legally and ethically, back in the favor of those who are working hard in this world.

Because hard work with the wrong mindset or philosophy still equals struggle or even bankruptcy. If hard work was all there was to it, my great-grandfather, who was a coal miner and had to leave Italy to support his family, he would have been financially wealthy.

“Win then play” is a different way of thinking.

“The Rich Dad team went to hear Garrett speak for 3 days and we were blown away I’m a little embarrassed to say this. but we learned so much at such a deeper level than we even knew We went home and changed our business – and we also told our families we have to change how we’re doing things.”

“We invited Garrett Gunderson to speak at our National Conference. He rocked our world. Our people fell in love with him after the first 5 minutes and stayed riveted to his speech for the next 85 minutes. Garrett has an endearing wit and charm. but the real bang for the buck comes from his extensive knowledge of starting. running. and growing a successful business.”

“Garrett came and spoke at our event last year and blew the group away This is such a huge topic for our world where we are good at making money and not necessarily great at keeping it … He is absolutely fantastic.”

“Garrett is a master teacher and the best speaker I’ve ever heard. His thought leadership on financial material is deep and impactful and his charismatic delivery thoroughly engages.”

“Garrett Gunderson is one of the most outside-the-box thinkers I’ve ever met when it comes to anything financial or business related. and he’s great fun to listen to on a pod cast.”

“Garrett is the ideal combination of intelligence. passion and charisma. I could listen to him speak all day long and would learn something important every time I did.”